A surgeon to be remembered not for very good reasons !

That was the only operation in history with a 300 percent mortality. 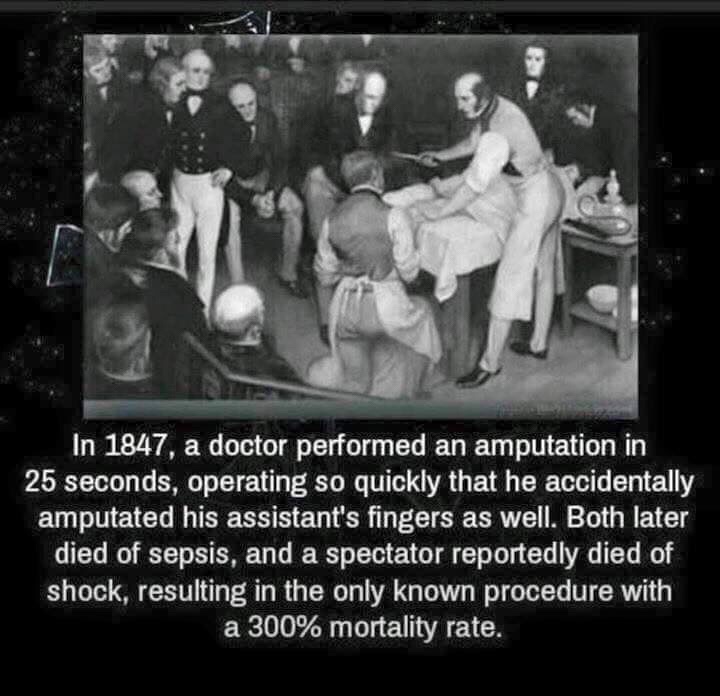 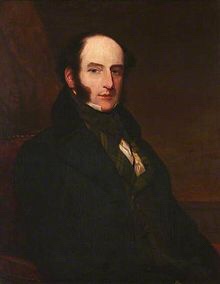